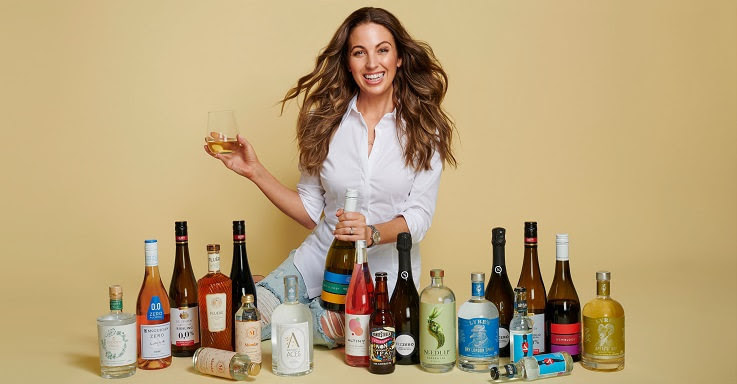 While a typical entrepreneur comes up with a single idea, builds the brand and remains heavily involved in the day-to-day of the business long-term, a serial entrepreneur an elite type of person, who is constantly coming up with new ideas to launch creative endeavours and disrupt industries.

Serial entrepreneurs have an addiction to building something from scratch, and a deep-founded desire to innovate. They can spot a niche in the market and act quick enough to fill that gap before someone else does. This is exactly what Irene Falcone did with her first business and we dare say she’s doing it again with her latest venture, Sans Drinks.

No stranger to a start-up, Irene sold her first business in 2017 for the tidy sum of $20 million dollars. While some might call it a day after such a profitable sale, serial entrepreneur Irene only saw this as motivation to start all over again.

So, what is Sans Drinks and how did it come about? Irene’s passion for natural, toxin-free living saw her ditch alcohol around nine months ago, swapping it out for non-alcoholic alternatives. Not only did Irene notice an immense difference in her gut health, energy levels and skin; she also realised that very few places stocked delicious, high quality non-alcoholic alternatives.

Irene knew that non-alcoholic beverages had taken off in the UK, whilst options were so limited on our local shelves. Irene says this experience was the lightbulb moment she’d been waiting for and the catalyst for her new venture.

“I was standing in a bottle shop asking if they had non-alcoholic wine or beer and they looked at me as though I was absolutely crazy! It was exact the same look of judgement I received when I walked into a chemist and asked for a natural deodorant back in 2012. My whole body light up and I knew that this was what I needed to do. This was the next big thing and from that moment, Sans Drinks was born.” Irene says.

The thrill of the challenge is essentially what drives a serial entrepreneur and Irene knew she had a challenge ahead of her. She had previously experienced tremendous success with her first business Nourished Life, built it into a beauty empire and was sitting comfortably in her role as General Manager and Founder. So, what makes someone trade it all in to start from scratch and go back to running a warehouse and packing orders? Passion.

“I’m passionate about disrupting industries, providing options and providing better shopping experiences for the everyday Aussie. This year has seen us turn to ecommerce like never before and it made total sense that my next venture would also be an online retailer.

“I truly believe there’s a huge audience of Aussies wanting to practise mindful drinking and cut back on their alcohol intake. That said, we still want to feel included at social gatherings or relax with a nice wine at the end of the night.

“When I ditched alcohol, I realised how much better I felt without it. I didn’t really need it, nor did I like the way I felt when I drank. I’m not about being preachy or making anyone go sober, I just want to make delicious low-calorie, alcohol-free drinks readily available and break the stigma,” Irene says.

Irene wholeheartedly believes that Australia is about to experience a shift in behaviours and see our drinking culture turned on its head. So, is she bonkers or perhaps completely brilliant? We’ll let you decide. 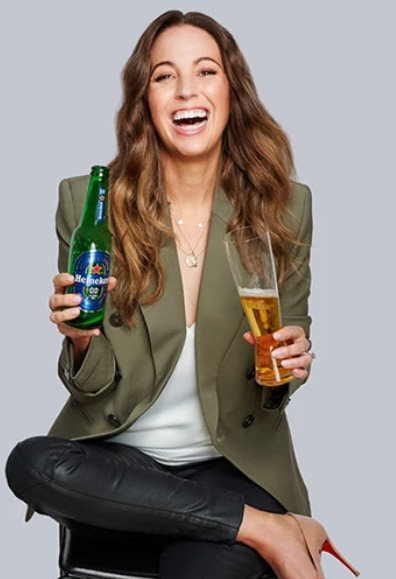 Irene Falcone, mother of four and serial entrepreneur, has always had an eye for revolutionary business ideas and living a toxin-free life.