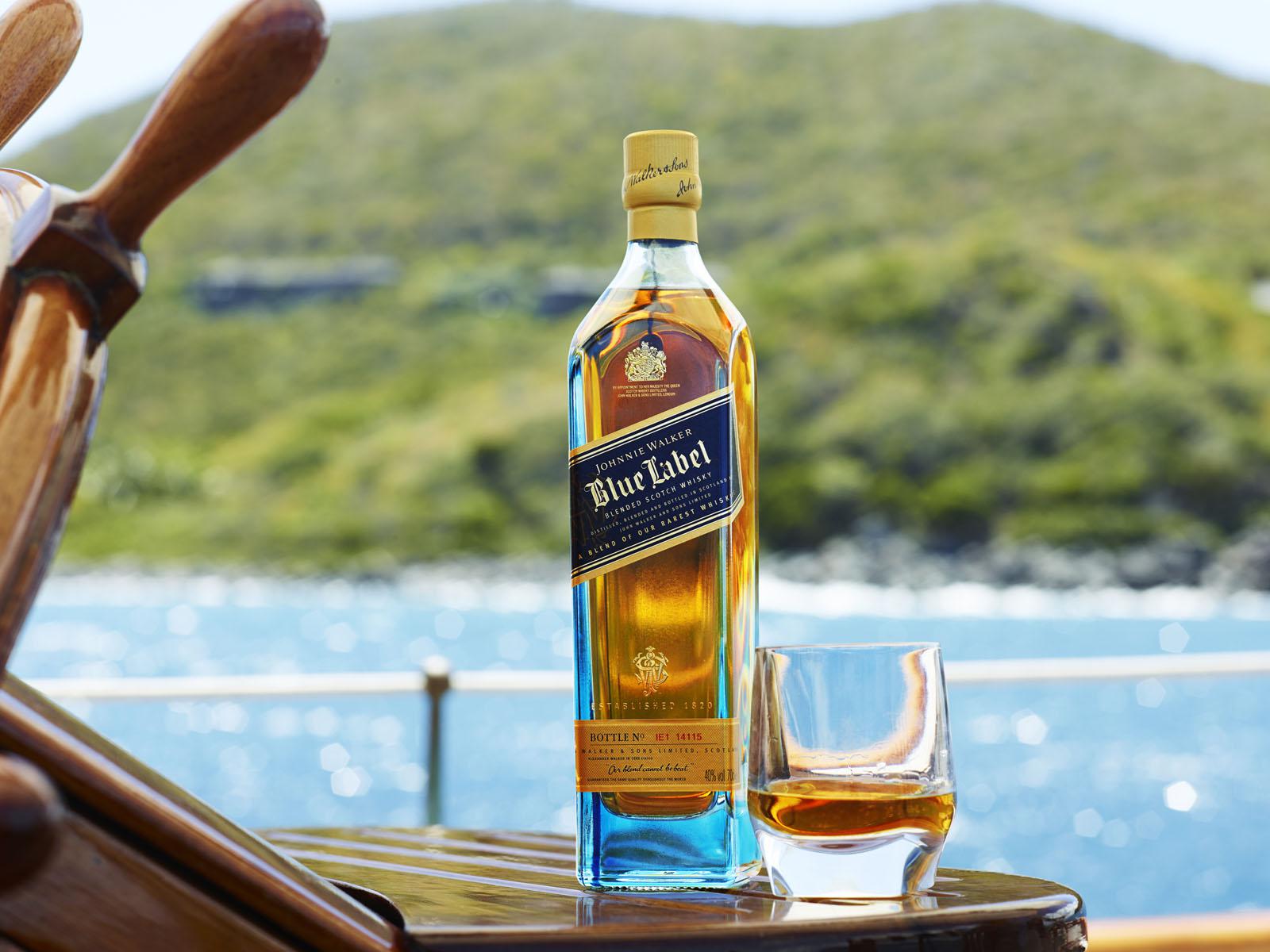 The history of Scotch whisky is almost as rich as the drink itself. Scotch has been distilled and distributed from Scotland to the world for over 500 years and is still the benchmark for fine liquor. To make Scotch whisky, distillers have to adhere to specific guidelines just to be able to call it “Scotch”

Whether you like the smoky nose of Lagavulin, the classic grain and fruitiness of The Balvenie or the unmistakable smoothness of Johnnie Walker Blue Label, let’s take a look at the history of Scotch whisky and why it’s such a beloved drink around the world.

The term “Scotch” whisky was first written at the end of the 15th century. A Scottish tax worker noted the eight “bolls” of malt that Friar John Cor had used to make “aqua vitae”, or the “water of life”. Smuggling Scotch then became a popular hobby until Scottish Parliament began regulating it some 150 years later.

When the Exercise Act was enacted in 1823, people were issued with sanctioned licences to distill and distribute whisky. This soon gave rise to different varieties of whisky being made, switching from malt to grain versions. The grain versions produced a lighter flavour and were more accessible to a wider market. However, there were disagreements about the right way to distill Scottish whisky. Ingredients were either distilled using large industrial patents stills or in copper pot stills, further creating different flavours and fueling the debate.

A Royal Commission in 1909 defined what exactly Scotch Whisky was and how it should be produced. The Royal Commision concluded that Scotch whisky can be distilled both with copper stills and industrial patents. This Royal Commission eventually gave rise to further requirements and rules regarding the production of Scotch whisky.

There are five different types of Scotch whisky, these include:

The main regions of Scotch production

There are five main regions of Scotland renowned for producing Scotch. Each region produces Scotch differently and carries different features adding to the uniqueness of their drops.

Although they cannot be technically named “Scotch” whisky (having not been made in Scotland), Australia does produce a great range of whiskies that have their unique characteristics and flavour profiles. There are over 120 listed distilleries in Australia, with a quarter of them in Tasmania. Big name whisky producers in Australia include Sullivan’s Cove, Starward Solera and Shene Distilleries. 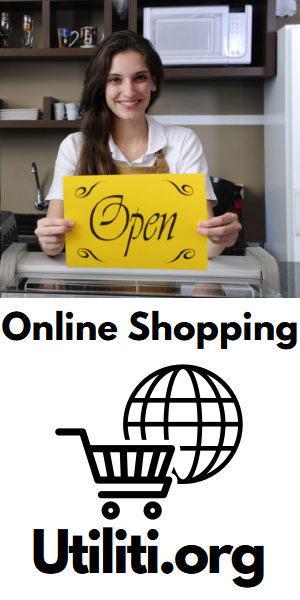 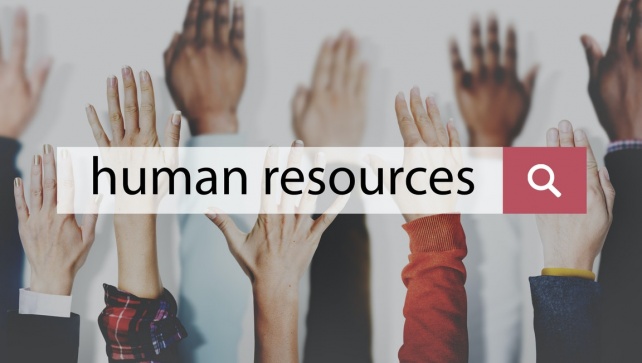 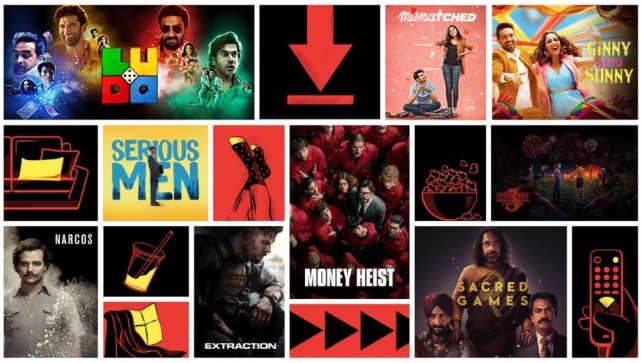 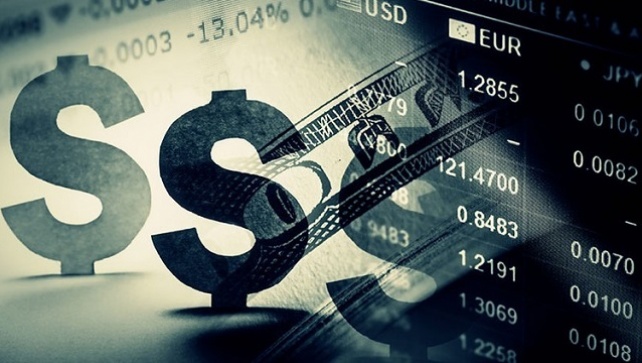 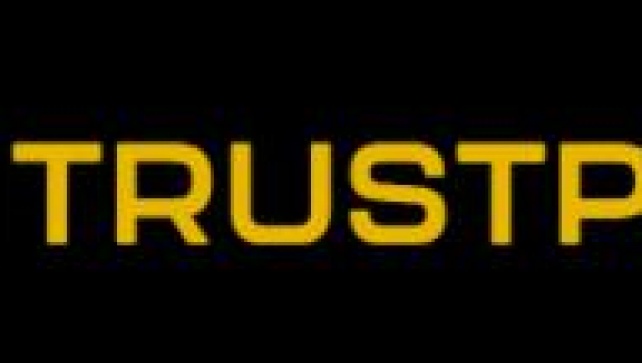 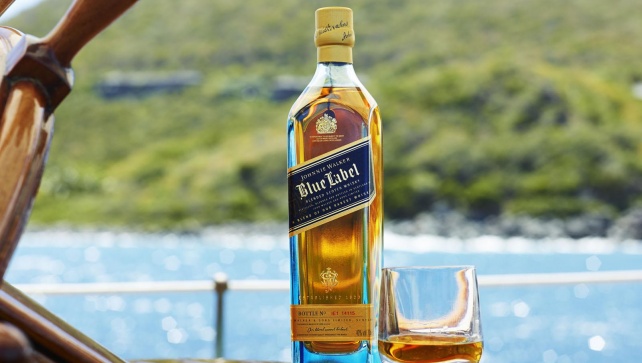 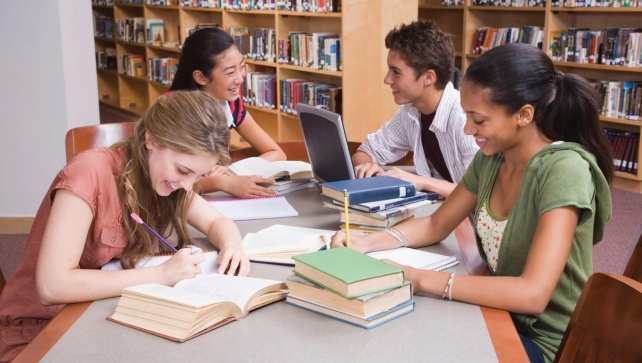 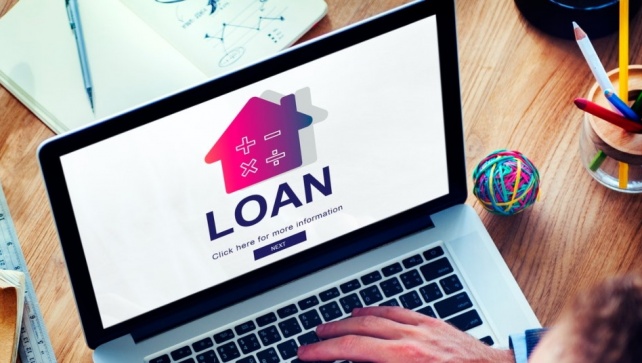 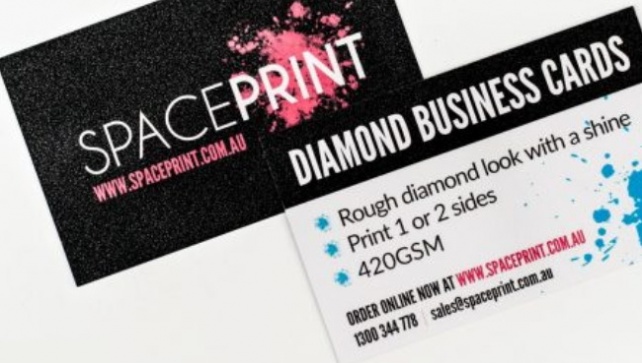 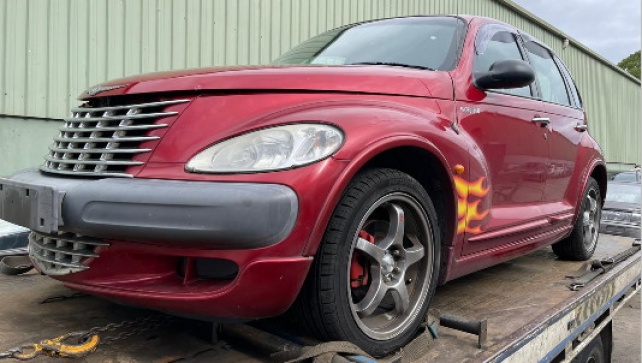 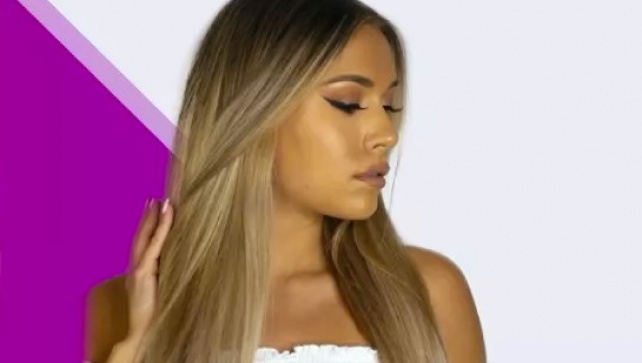 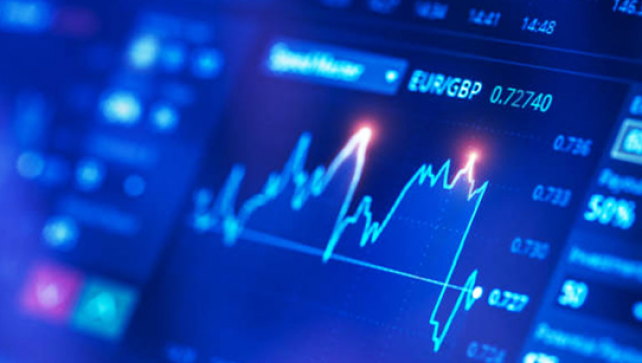 Real estate is an industry that was designed and intended from the ground up to function and thrive as the foundatio... 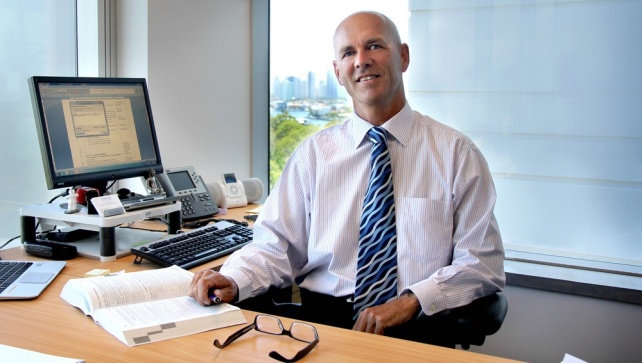 5 things to remember when hiring a bookkeeper

When a person is looking to hire a bookkeeper for their business there are some important considerations that a pers... 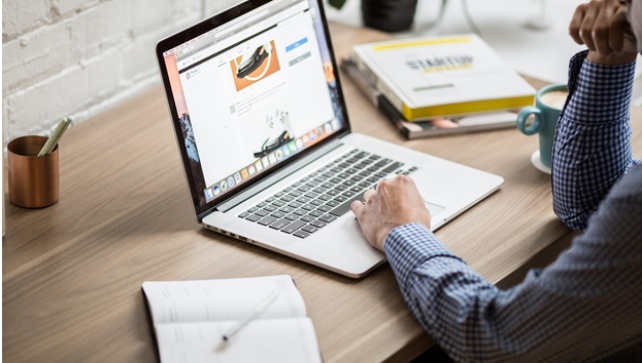 How To Play at an Online Casino?

Online casinos have become popular over the years because of their large catalogues of games and various player bonu...

How To Start A Real Estate Business

If you're tired of your 9-5 job, maybe it's time to get into the business world. Through your company, you can earn ... 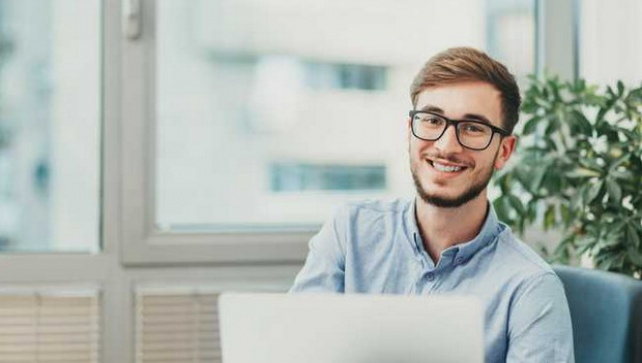 The evolution of gambling - from scratch tickets to online play

If there is something incredible about the evolution of the world, is how incredible the gambling industry has chang... 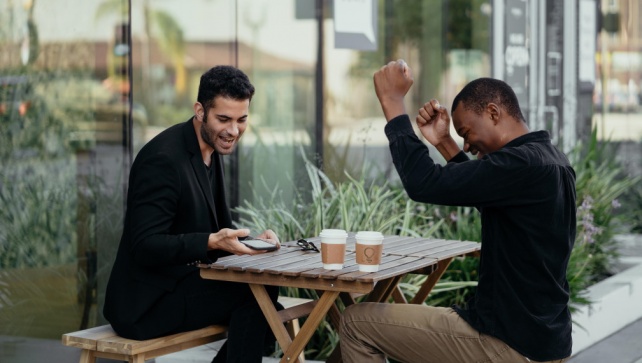 The Most Profitable Sports To Bet On

You have ever asked yourself what the most profitable sport to bet on is? Well, this is a good question, but it doesn't ... 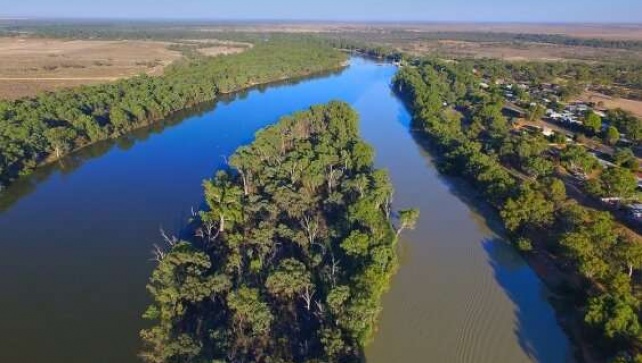 Water is probably the second most important thing that all living creatures need to survive (after oxygen or air), a... 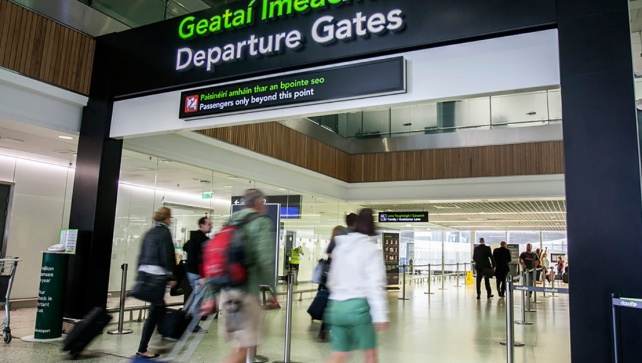 Must See Places When Travelling to Dublin

Dublin is the capital of the Irish Republic of Ireland and one of the best places to visit to experience the rich cu... 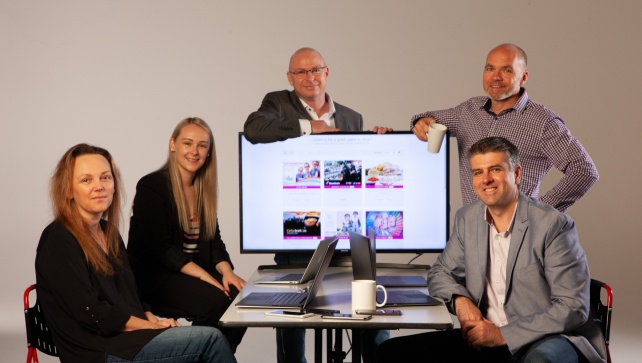 Many businesses are built and become successful almost at the same time. These overnight success stories are what ev... 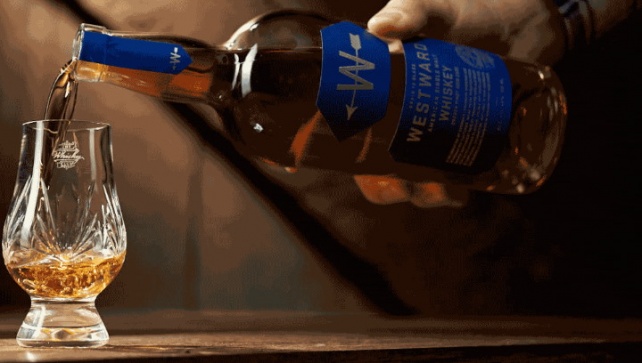 About Glenmorangie 12 YO Malaga Cask

If there were a group of friends and they were at a restaurant and it was their first time there and they had no ide...

Are you using WordPress to build your company's website? Do you have your site hosted and ready to design? If so, then... 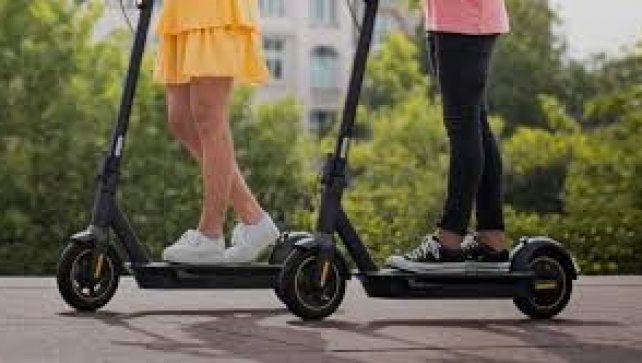 Best Electric Scooters for 8 to 12-Year-Olds

So your child wants you to buy him an electric scooter but you are not sure which model to pick. Unlike before, buyi...