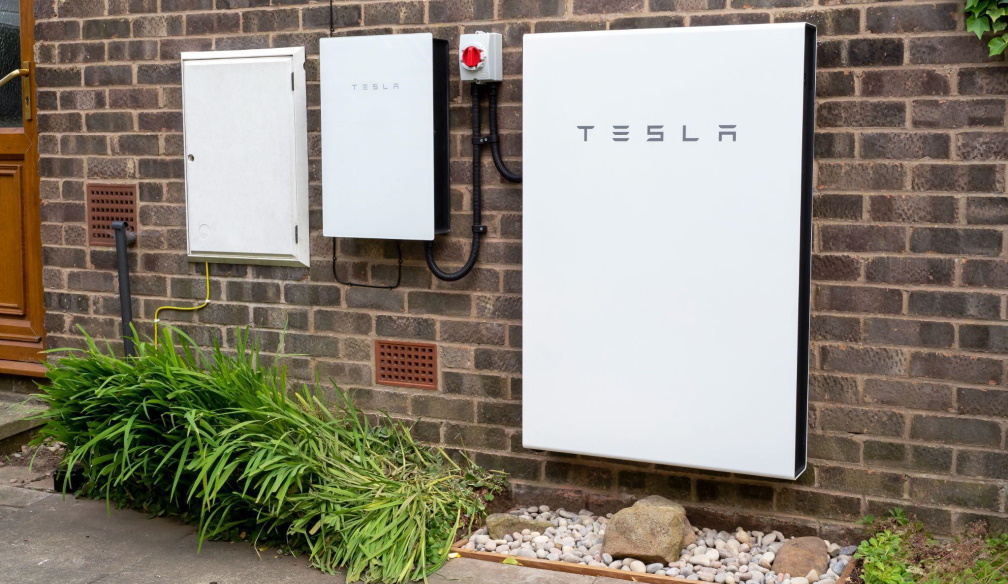 The Tesla Powerwall started a revolution and is changing the energy landscape in Australia. But what is it? How does it save you money? And how do you know if the Tesla Powerwall is right for you? We’ll explain everything in detail below.

What is the Tesla Powerwall?

The Tesla Powerwall is a home battery that can power your home during a power outage. It's made by Tesla, and it's kind of like an extra-large battery that can store energy from your solar panels, so you don't have to rely on the electric grid as much. It's designed to be able to charge from the grid during peak hours and then discharge into your home during off-peak hours when electricity rates are lower.

The Powerwall comes in two models: 10 kWh and 7 kWh. The larger model can store up to 90% of the electricity your solar panels produce, while the smaller one can store up to 80%.

How the Tesla Powerwall works

The Powerwall automatically charges when you have excess solar energy and uses it when you need it most, like at night or during rainy days. You can also schedule it so that it charges during off-peak times when electricity is less expensive. It also has built-in monitoring tools so you can check on how much energy you're using and how much electricity you're producing at any given time.

How much does the Tesla Powerwall cost?

How it works with Solar?

The Tesla Powerwall works with solar energy by storing the power generated by solar panels. It can be used to store excess electricity produced during the day for use at night, which helps to offset the cost of your electricity bill.

How it works without solar?

When you install a Tesla Powerwall, it will be connected to your existing electrical system. It will then use an inverter to convert DC power into AC power so that it can be used in your home's appliances and devices.

When you aren't using electricity from the grid (during off-peak hours), the battery will store any excess electricity in its lithium-ion cells for later use when demand is higher (during peak hours).

How to get it installed?

The Tesla Powerwall is a revolutionary product for home energy storage. So, if you pay for an off-grid solar system and want to store the excess power generated by those panels, this battery might just be the perfect solution for you.