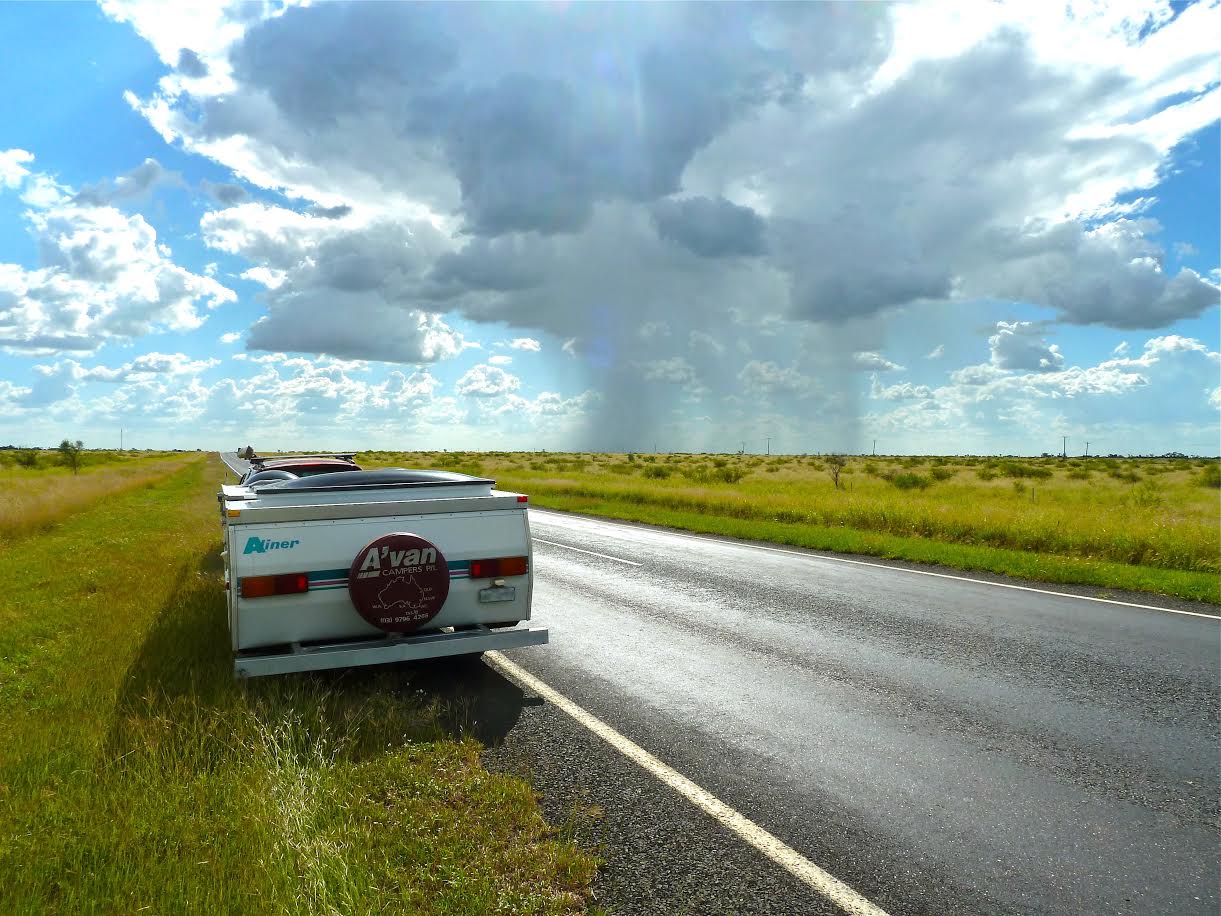 A new hybrid satellite and mobile phone plan to be launched in April by Pivotel, is set to strengthen connectivity and reduce safety risks for residents and travellers across more than 10,800 Australian mobile black spots that currently create unreliable mobile coverage.

Pivotel CEO Peter Bolger said the new solution aims to help Australians stay in touch with friends and family from anywhere in the country, including notorious black spots areas, without the fear of satellite bill shock while providing them a single account for their mobile and their satellite services.

“Satellite phones have most commonly been used for emergency calls only as the cost per minute to talk is generally considered high compared to what we are used to with current mobile phone plans,” Mr Bolger said.

“For the first time in the satellite communications industry, we have engineered a new way to deliver a complete coverage solution, with customers enjoying unlimited voice and SMS to standard numbers while using the mobile service and having peace of mind that they have a very large satellite value bundle to use when outside of mobile coverage.

“It means peace of mind for travellers along some of the country’s most iconic off-road driving tracks including the Old Telegraph Track, Canning Stock Route and the Birdsville Track, which until now, have left travellers without network coverage, and with limited communication to friends, family and emergency services,” Mr Bolger said.

The new plan will enable Pivotel customers to set up their Pivotel mobile service to automatically forward incoming calls to their satellite service when they are out of mobile coverage, with callers only needing to remember one mobile number.

“This really is a breakthrough for the mobile satellite industry; allowing travellers to stay in touch while also having a large enough mobile and satellite bundle to enjoy family milestones such as birthday calls, stay connected with friends and family, and take important calls from customers and suppliers from virtually everywhere,” Mr Bolger said.

“Australians travelling in remote areas rely on mobile devices to keep in touch with loved ones, and stay safe on the road. Running out of fuel, getting stuck in a storm or running out of water can quickly turn life threatening when exploring some of the world’s most remote terrains, which is why it’s important the satellite phone be regarded as a vital and helpful communication support, rather than an expensive emergency gadget.

“As well as all sorts of businesses, the Big Bundle plan will suit adventure seekers, grey nomads, tourists, and fly-in, fly-out workers who want to stay in touch with loved ones when outside of mobile range without breaking the bank,” Mr Bolger said.

The new offering extends cellular coverage by adding satellite connectivity on the Thuraya network and can work outside mobile coverage areas using a smartphone when accompanied by Pivotel’s SatSleeve. The SatSleeve is an innovative device that attaches to smartphones, instantly transforming a regular phone into a satellite phone without the need for a separate satellite phone.

Pivotel’s Thuraya Big Bundle plan will cost $99 and include unlimited calls and SMS when using the cellular service, plus $400 worth of satellite value for voice calling, SMS and data when using the satellite service. More information at http://www.pivotel.com.au/bigbundle. 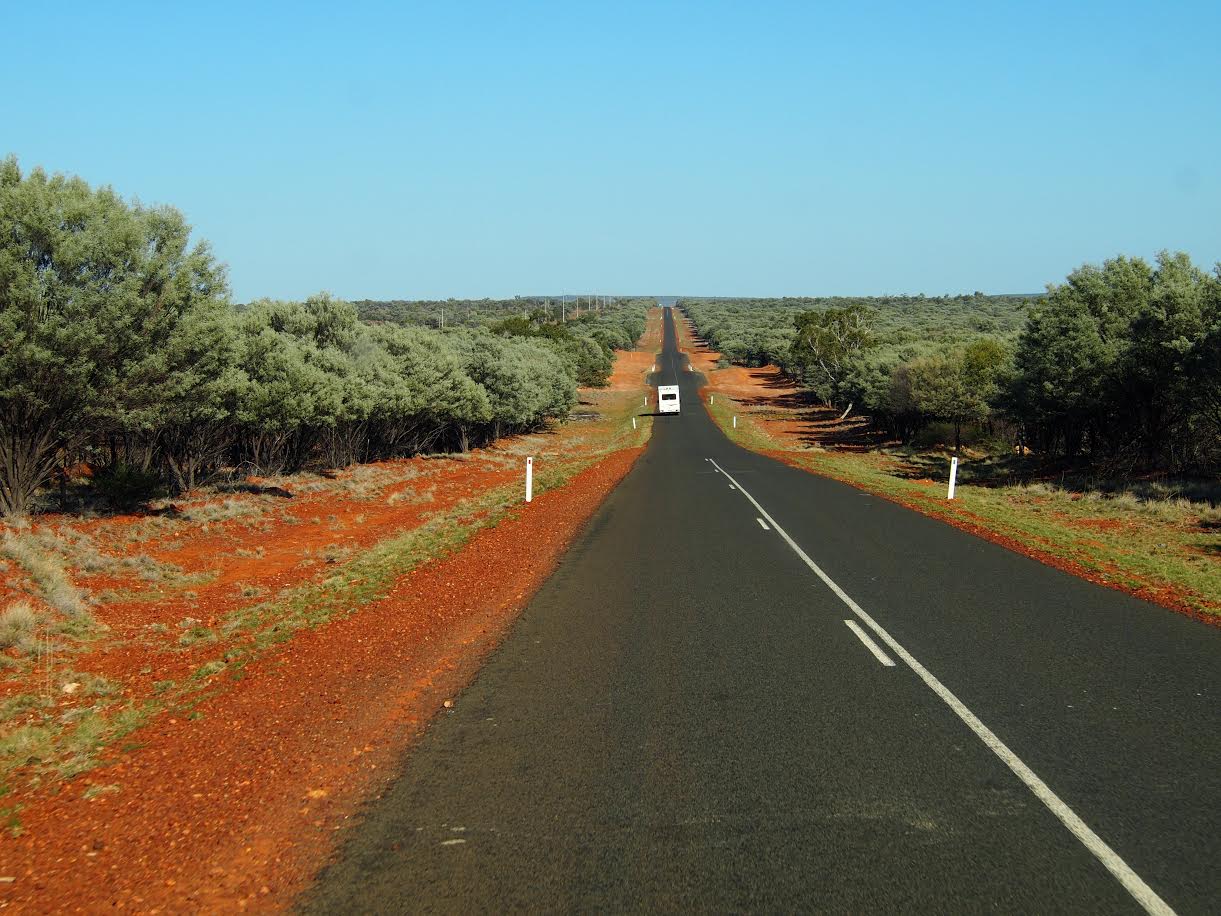