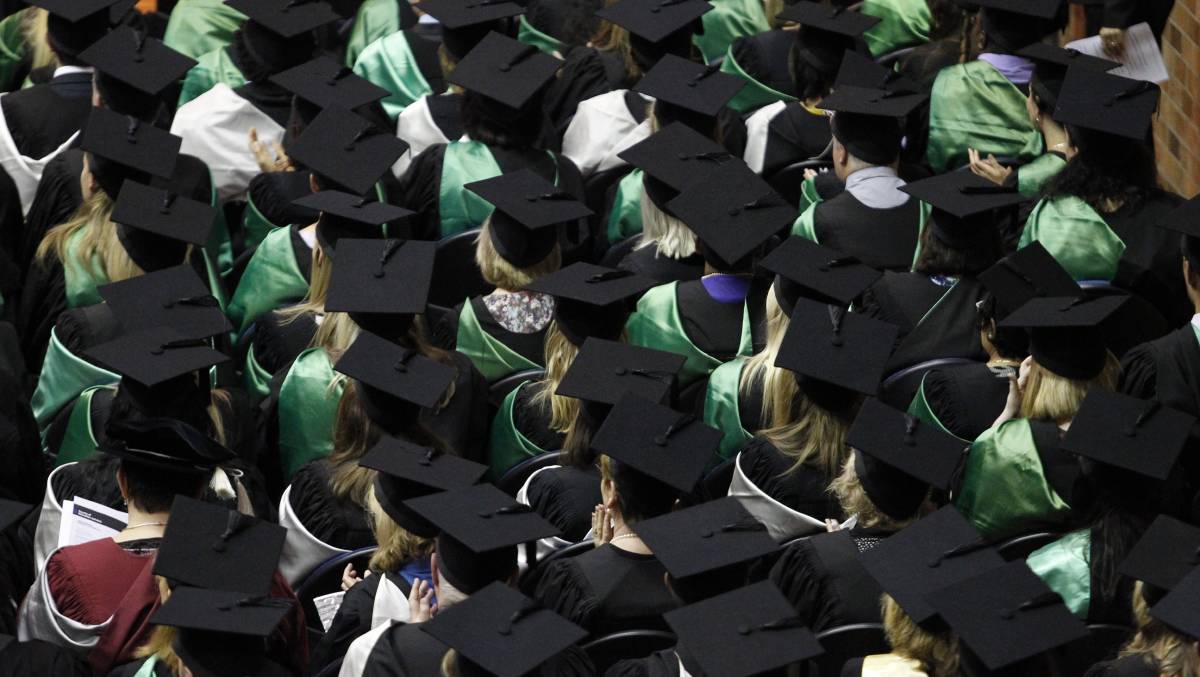 Covocate.com Pty Ltd (Covocate) is proud to announce that it has been officially recognised as a “Business of Tomorrow” as part of the prestigious Westpac award program, which identifies 200 Australian businesses demonstrating a record of excellence in providing solutions to the problems of tomorrow.

Covocate was nominated and selected out of several thousand applicants for its work to improve recruitment outcomes for both companies and their candidates through its scientifically backed algorithm with the selection panel acknowledging Covocate’s unique ability to reduce unconscious bias and support sustainable diversity outcomes in the recruitment process.

"The Westpac Businesses of Tomorrow is all about recognising the businesses that are going to shape Australia's future and Covocate is proud to have been recognised in this small group of Australian businesses.

“The awards aren’t just about the value provided to the customer, but also the value the business provides to the community and Covocate is all about using technology to improve and streamline recruitment, and supporting businesses to organically build a diverse workforce of the best people for their organisation.

“We are privileged to have been selected in this group for our work to improve hiring outcomes and help businesses to find the right people with the right values."

The selection panel featured many highly experienced and recognised business leaders including former Chief Executive Officer at Westpac, Gail Kelly and featured mentors such as, Ita Buttrose and John Eales.

We felt hiring processes that only looked at candidate degrees and written documents to decide who to interview missed out on a world of potential, disadvantaging good fit candidates and the employer – so we set about building something better.
Our systems put people back at the center of the process, allowing companies to connect with the right people to succeed as part of their teams, while lessening the effects of unconscious bias.

We believe that getting the right people in the right places more often makes a real difference not just to people’s output, but also their happiness and sense of worth in life and the workplace. We believe that by focusing on good process, organisations can meet diversity targets without compromising ethics or standards. We believe in not promoting any one group or demographic ahead of another – instead, we provide clients with the metrics they need to counter unconscious bias and make systemically better hiring decisions.