The dominance of influence marketing has taken the world of online marketing by storm. In a consumer market that is increasingly sceptical of brands, companies are outsourcing their promotion to real life people and seeing astounding results. Influence marketing can be used to build brand awareness, build customer relationship or drive direct action through the use of special offers and deals. Influence marketing has well and truly been established as a viable marketing tool and is being used by brands big and small. Like with everything in the digital world, influence marketing is subject to consistent and regular change, constantly adapting to the differences in consumer habits and behaviour. The power of influence on purchase decisions is nothing new. Studies show that 9 in 10 consumers make a purchase after reading about a product on a blog. 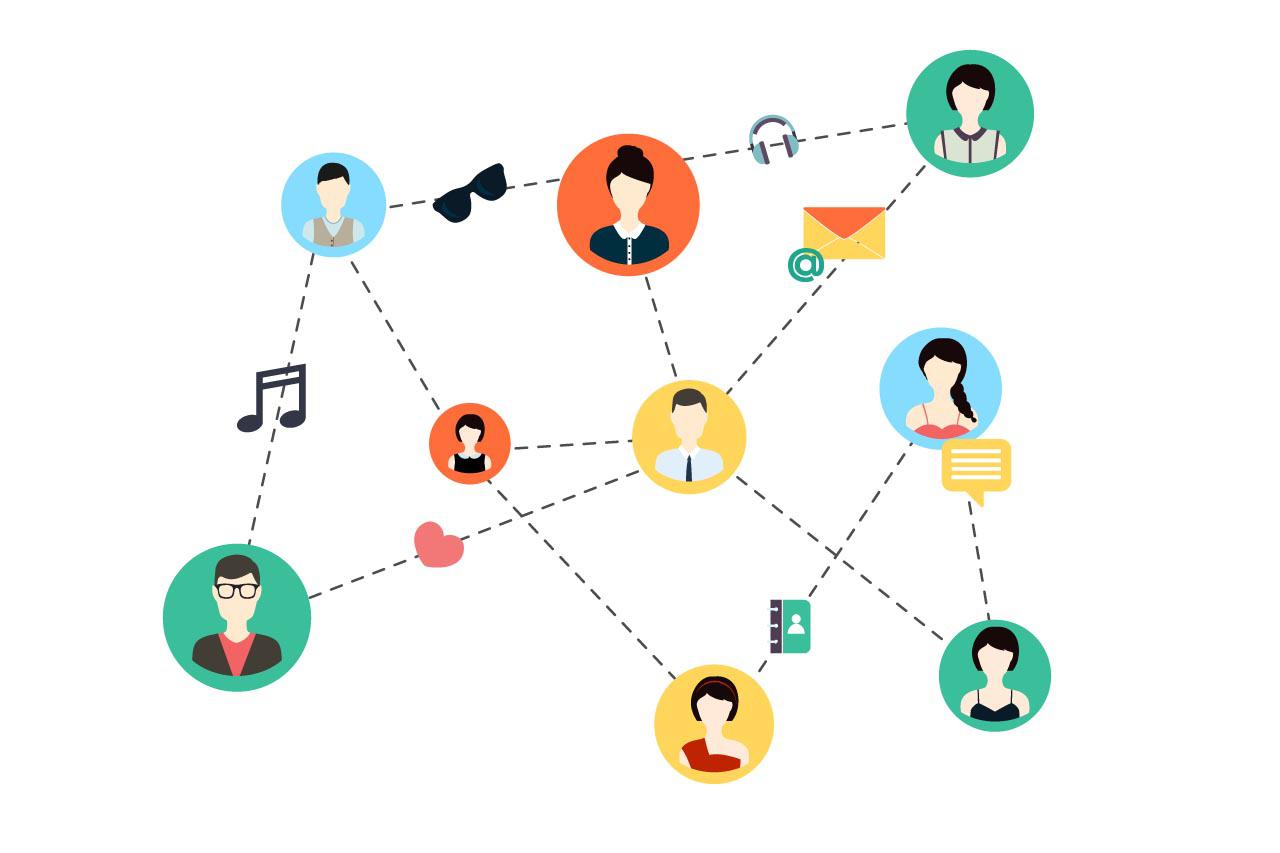 The power of advertising alone had lost its gleam, making room for a new kind of marketing that is more reflective of the social and technological landscape of our modern world. Brands are met with a growing distrust by consumers, making their marketing efforts less pertinent and effective. Marketing tactics are often perceived as a form of manipulation by consumers, driving brands to use individuals to convey their brand message. 86% of marketers used influencer marketing in 2018, illustrating how prevalent it has become.

The trend of celebrity endorsement is being supplanted as brands realise the power ‘ordinary’ individuals have driving action from their social media following. The rise of social media has prompted a new kind of social power that is associated with the influence an individual has on social media, measured by tools like followers, outreach and engagement. These individuals vary in their professions, interests and purpose of their pages but all have one thing in common: they have the potential to influence the behaviour of the people that follow them. This influence is what businesses are leveraging.

This social power is not simply measured according to the number of followers someone has, they must have gained the respect of their following and developed a sense of trust. The aim of influence marketing is to transfer this trust onto the brands that the influencer comes to represent. The preference by brands of using influencers as brand ambassadors as opposed to traditional icons (celebrities, athletes etc) may boil down to the fact that influencer marketing is a more economically viable tool that generates a greater ROI. It’s also an accessible tool that can be used as part of a broader digital media strategy.

Influencers are classified into different tiers that usually refer to their scope or outreach potential. Macro influencers refer to individuals with a follower range of 50,000 to 300,000 on a social media channel. Their content is usually high-quality and focused around a particular passion or topic. While they are not defined as ‘famous’, they are well-known individuals who have a larger audience made up of a more diverse range of people. The appeal of macro influencers is their extensive reach to a wider demographic of people. Despite the possibilities macro-influencers offer to marketers, the rise of micro-influencers are providing a more personalised way to reach potential customers.

Micro-influencers are defined as those with a relatively small but highly engaged audience. Micro-influencer gives marketers a previously inaccessible way to communicate directly with niche communities. Micro-influencers generally have a much higher engagement rate than their macro counterparts, giving marketers a greater chance of reaching their target audience. The cost effectiveness of micro-influencers also presents an opportunity for brands to saturate the market with their product by using multiple influencers to increase brand awareness. The content of macro-influencers don’t usually feel personal as their audience is so large. A large following itself can be perceived as inauthentic and make people less likely to engage in the content being shared.

Micro-influencers value their audience and as such have built a repertoire with them that makes them more inclined to engage in the brands they endorse. From a marketing perspective, when it comes to influencers relevancy is key. Invest in influencer relationships that reflect your brand, products and customers. For small businesses especially micro-influencers are more likely to embody their brand voice and message. 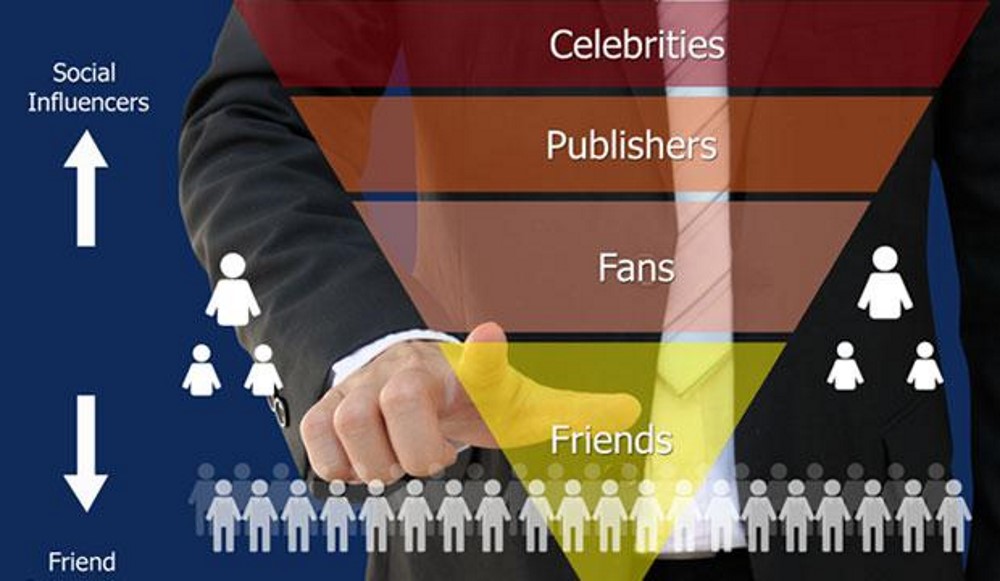 Influencers are not immune to the challenges that face traditional marketers. Already the shine of influencers are starting to wear off as they continue to infiltrate social media feeds with promotions and advertisements. Consumers are already starting to perceive influencers as conduits for big corporations and view social media ads as a profit-driving machine. More and more there is the need for influencers to strategically balance out their organic vs paid content. Staying true to the essence of a page with regular high quality content with only a touch of paid promotion seems to be the best recipe for successful influencing.

Disclosure has also been another issue that has proved troublesome for influencers and marketers alike. Global fair trade regulations have been implemented on Instagram to make ads discernible and transparent. The FTC (fair trade commission) requires full disclosure when it comes to an influencer and their endorsement relationship with a business. This disclosure is necessary when there is a ‘materiel connection’ meaning when there is a payment or gift involved. This admission has become popularized by hashtags such as #ad or #sponsored which further differentiates the paid content from the rest of the feed.

Influencer marketing is not going anywhere. In fact, it symbolises the convergence of social power and marketing. The movement has seen a shift in the way we express endorsement and has turned the possibilities of social media from a hobby to a fully-fledged career. For small business’ there is no better way to build relationships with consumers than by leveraging influencers to speak in support of your brand. The rise of micro-influencers has seen a further shift in the market, with business’ scrambling to connect with smaller, more selective communities. Taking advantage of influencer marketing will authenticate your products while giving a voice to your brand. It will also allow you to directly hone in and communicate to niche communities that are relevant to your business.

Author Bio: Ainslee Baruhas is a Content Producer at One Stop Media in Melbourne. With a degree in Professional Communications, Ainslee is a jack of all trades when it comes to digital communications, marketing and PR.