Following a successful series of roadshows in Melbourne, Perth, and Sydney, MixMarvel has paved the way for the development of blockchain-based games in Australia. During the roadshows, MixMarvel not only collaborated with Australian crypto exchange ACX and crypto communities, but also connected with industry influencers, developers, and scientists. On top of that, MixMarvel explained blockchain game's structure and discussed the future of the industry concerning blockchain technology. 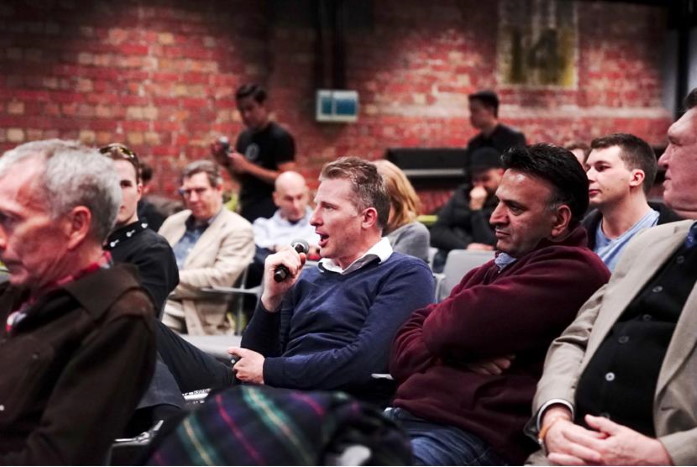 Known by successfully reached the balance of global business development and non-profit institute, Sam Lee, the founder, and CEO of Blockchain Global, attended the roadshow in Melbourne and shared the concept of the commercialization of blockchain technology through blockchain-based innovation and gaming infrastructure.

Yat Siu, the chairman of Animoca Brands, shared his views about how Blockchain is shaping the mobile gaming market in Perth roadshow. Yat Siu explained how the concept of "play to earn" has become very interesting as gaming companies now have to start thinking about the vested interest of players.

Chris Teskey from Virtual Gaming Worlds (VGM) suggested that mass adoption will most likely occur via e-sport games. However, the industry is still in the trial and error stage as developers need to figure out how to integrate blockchain technology best.

Lucy Lin, the founder of Forestlyn, is a leader in global blockchain marketing and an advocate for innovative and emerging technologies. In the Sydney roadshow, Lucy and MixMarvel discussed how token economy can shape the ecosystem and how it has been adopted by the MixMarvel platform. MixMarvel also shared on how to overcome the obstacles of traditional gaming, and increase market awareness of blockchain games. 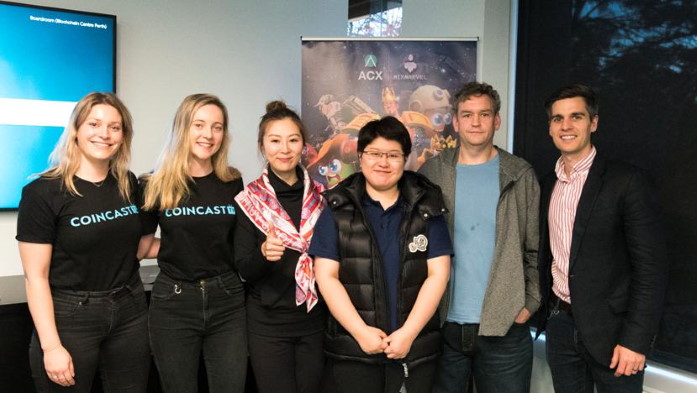 MixMarvel's roadshows in Australia follow the release of MixMarvel's Layer-2 technology, Rocket Protocol 2.0. As reviewed by MixMarvel's CSO, Mary, Blockchain game development is currently facing significant challenges such as the poor performance of public chains. Most public chains have a low TPS (Transactions Per Second), thus cannot sustain either large-scale applications with millions of daily active users or a large number of transactions simultaneously.

Blockchain games return the ownership of digital assets to players, solve the problem of mutual trust between game developers and players, and reform the game marketplace with a token economy. MixMarvel aims to establish the future of gaming, which links developers, content creators, and players with a shared value network.