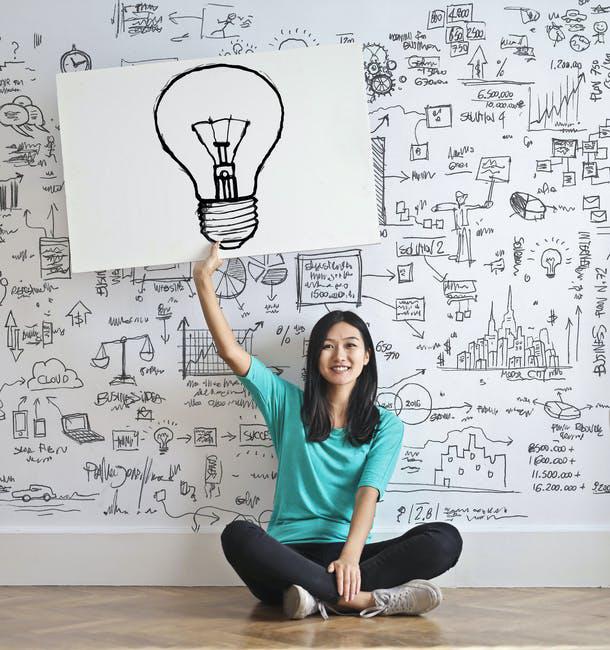 We are all aware of the great and historic male innovators such as Alexander Graham Bell and Benjamin Franklin. However, very few people are mindful of the great female innovators, including Grace Hopper and Dr. Shirley Jackson. This article explores 10 female innovators you should know about. These women are responsible for inspiring generations of women. For help with essays and research papers, visit Killer Papers.

In 1973, Dr. Jackson became the first African American to earn her Ph.D. from the Massachusetts Institute of Technology. It was at Bell laboratories where she made startling discoveries with respect to subatomic particles.

Marie Curie was a genius in the field of radioactive isotopes. Aged 44, this Polish scientist became the first person in history to win the Nobel Prize twice from multiple sciences. She is best known for coining out the theory of radioactivity.

From Philadelphia, USA, Nancy Johnson became the first person to create a hand-operated ice cream machine back in 1980. Her invention is still being used by ice cream vendors worldwide.

Tsukamoto and some of her colleagues made significant advancements in the field of medicine. In 1991, Ann was able to identify and isolate stem cells. This discovery made it possible to treat blood cancer by transplanting the bone marrow.

There are a lot of controversies surrounding the ownership and patents of the ‘Landlord’s Game.’ However, monopoly was created and developed in 1904 by Elizabeth Maggie, also known as ‘Lizzie.’

Back in 1944, Grace and Howard successfully created the ‘Mark 1’ Computer. Grace was responsible for creating the compiler that made it possible for computers to interpret written language as code. Additionally, the words debugging and bug were used by Hopper when removing moths that had made their way inside the 5-ton computer machine.

This British chemist is best known for her advancements in the structure of the DNA. It is this knowledge that helped Rosalind develop an X-ray diffraction mechanism, back in 1952.

Ever wonder how plastic became so popular? Well, Stephanie Kwolek is best known for creating ‘Kevlar.’ Kevlar is a strong form of plastic that was used as a replacement for steel in some industries, including the automotive and manufacturing industries. Created in 1965, Stephanie’s invention is still in use today.

Maria E. Beasley was a famous innovator and entrepreneur. This lady is best known for making significant advancements to the life raft and barrel-making equipment. As a result, she managed to acquire 15 different patents in the USA and two in the UK.