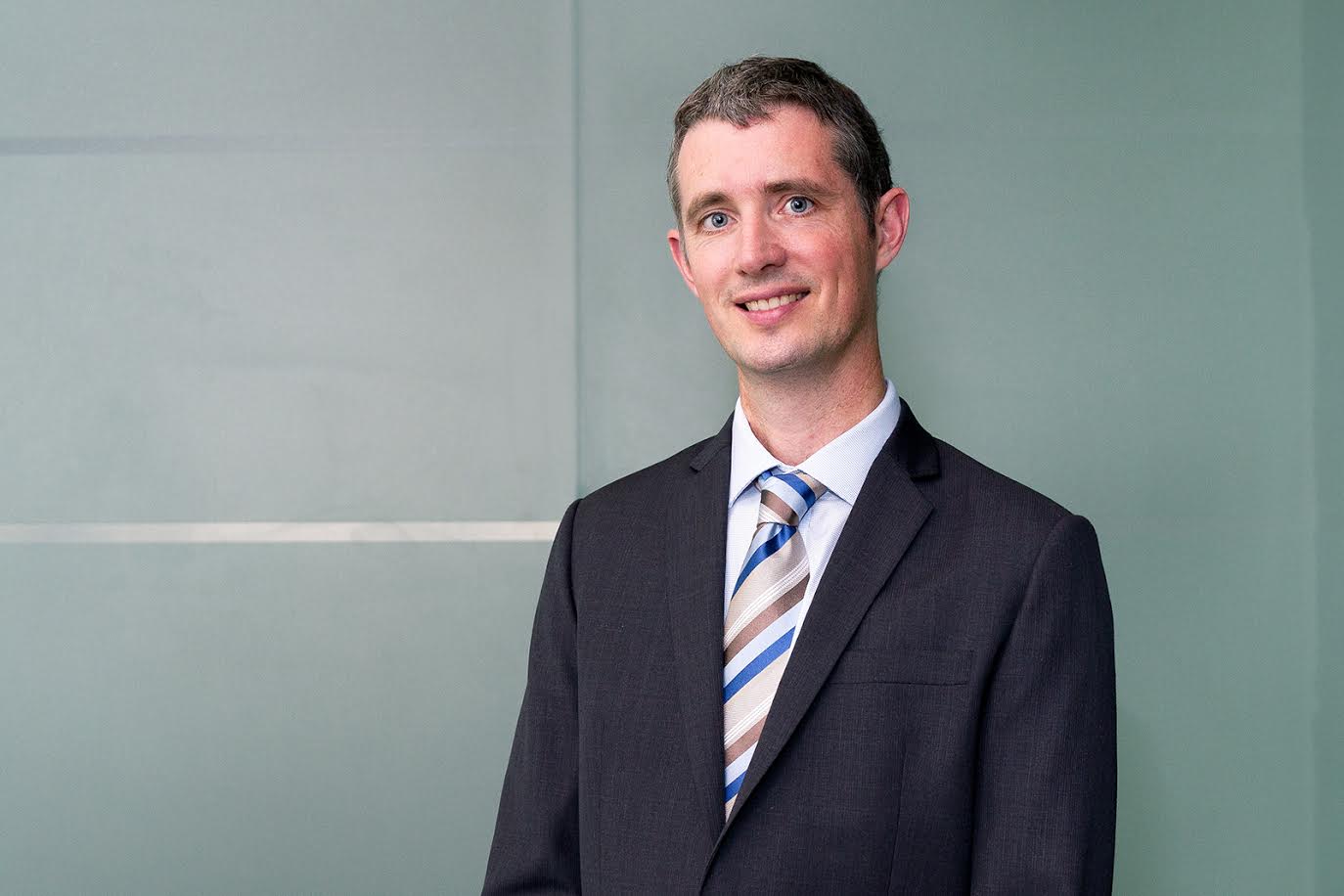 Moulis Legal is pleased to announce the appointment of Andrew Clark as a partner in the firm, based in our Brisbane office.  Principal Partner Daniel Moulis commented:

Andrew’s abilities fit perfectly with our commercial+international philosophy. He is an       Australian lawyer who has practiced in complex corporate law, mergers and acquisitions,and transactional matters at the highest level in international markets. We are thrilled to welcome him to Moulis Legal, and to introduce him to our valued clients.

Andrew is an experienced commercial and M&A lawyer. He is joining Moulis Legal from the London office of global firm Reed Smith LLP, where he was a partner representing some of the world’s best known companies in their corporate affairs across Europe, Asia, the US and Australia. At Reed Smith he advised clients in industries as diverse as resources and energy, internet applications and software, and real estate. This included large and medium-sized cross-border and domestic mergers and acquisitions, joint ventures, and commercial negotiations. In Andrew’s words:

My appointment to Moulis Legal complements a team that already has an excellent reputation advising national and international clients on a broad range of matters. Transactions in both the private sector and for government agencies are becoming increasingly international. I am looking forward to extend and expand the expertise and the excellence we deliver in the corporate sphere. I am delighted to be joining up with such a progressive and well-regarded law firm and its blue-chip clients.

Andrew has delivered many large, complex and varied deals, He has a unique insight into the way M&A transactions and joint ventures are structured and negotiated around the world. In addition to his transactional experience, he also led his team in the employment and pensions, tax and structuring, and competition aspects of M&A transactions. He has been ranked in the Thompson Reuters Super Lawyers “Rising Stars” list in three of the past four years.

Andrew and his family are returning to their home town of Brisbane after nine years overseas. He is admitted to practice in both Queensland and England.

Moulis Legal is a leading Australian law firm with offices in Canberra, Brisbane and Melbourne. Our accolades include a Chambers Asia Pacific listing as one of Australia’s Top 30 Law Firms (2015). The firm is currently Band 1 for International Trade/WTO (Chambers and Partners), one of only three Australian firms to have that ranking. Daniel Moulis is regarded as being amongst the top trade lawyers in the world (Best of the Best, Who’s Who Legal, Chambers and Partners). Moulis Legal lawyer Alistair Bridges is one of Chambers Asia Pacific’s Top 20 Associates to Watch.